Sr. Mary of the Angels 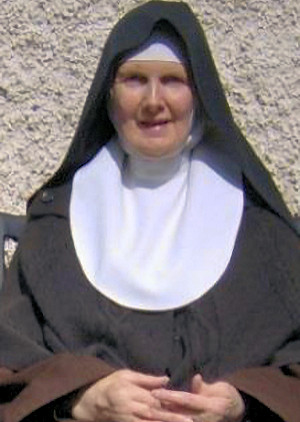 Sr. Mary of the Angels

Sr. Mary of the Angels was originally from Macroom and later moved to Midleton. She joined the Poor Clare Community in Cork in 1968, having worked as a teacher in Mullingar.

Sr Mary was a natural contemplative and loved Scripture. In her mid-thirties she was diagnosed with rheumatoid arthritis, yet continued to contribute to the Community wholeheartedly.

During that interview Sr. Mary spoke briefly about:

where she came from...

and her awareness of the passage of the seasons

A keen observer of nature, Sr. Mary describes her encounter with a seagull.

Sr. Mary’s deep spirituality is evident as she talks about the Psalms and the prayer of Jesus Himself

As stated above Sr. Mary was a natural contemplative and
this is evident as she describes the Divine Office as central in the life of a Poor Clare.

Sr. Mary further talks about life in an enclosed community,
the importance of a good intergenerational mix

and how Reading is essential to “feed the mind.”

We wish to acknowledge our gratitude to Conor O’Toole for permission to use his recording which he produced and edited as part of a documentary that was first broadcast on U.C.C. Campus Radio on 98.3 FM on July 2nd 2009. 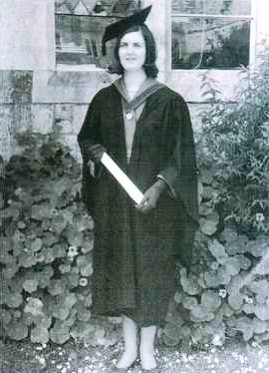